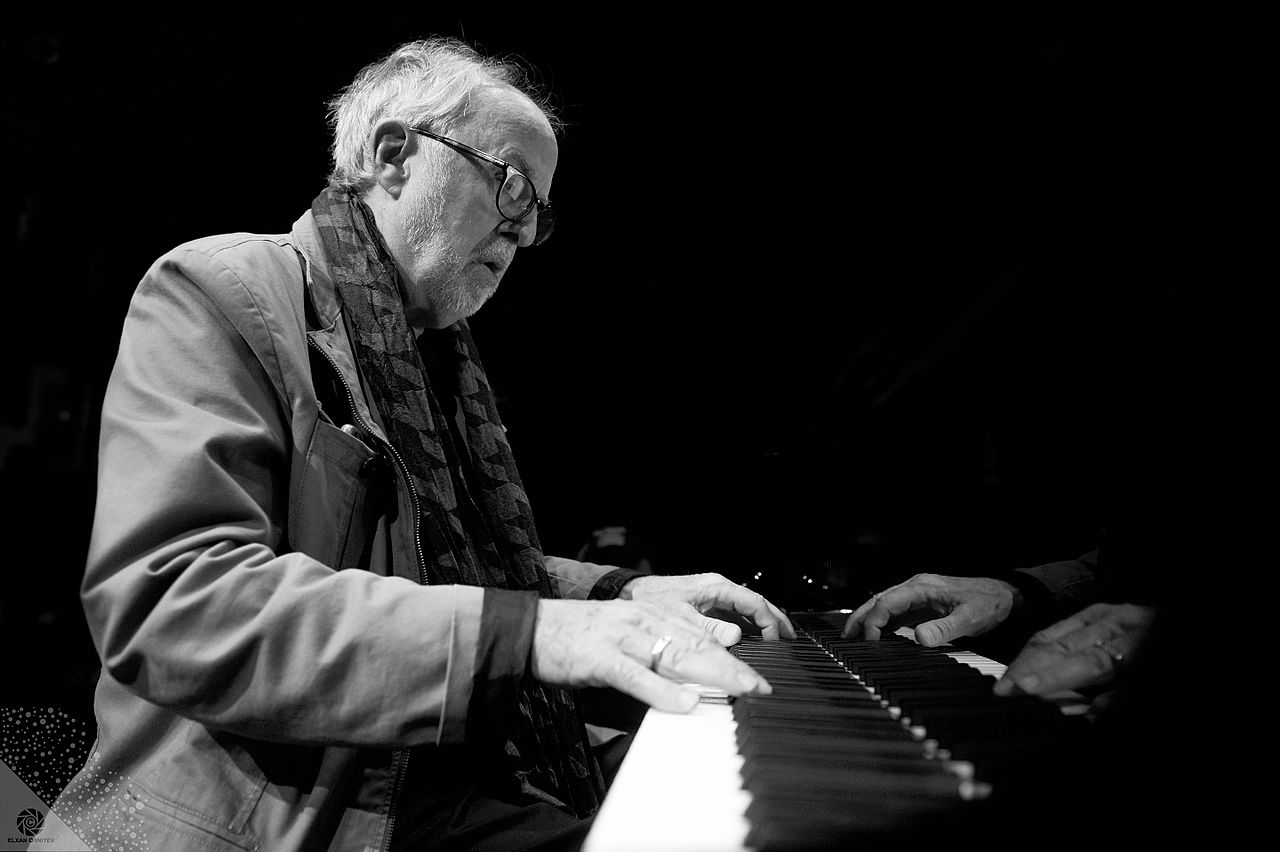 No other genre can divide people as strongly as jazz.

A (jazz hating) friend of mine said once: “It’s like they are hitting the notes and just hoping for the best” which is hilarious and I don’t totally disagree sometimes.  It can feel unstructured, chaotic and unpredictable (and some days I definitely can’t hack it).

My dad loves jazz, so growing up hearing it often I found a love for it, but for a good few year’s it dropped off my radar.  I was far too deep into rave, house, electronica.  I subconsciously knew when I was “older” I would come back to it, however, I didn’t realise then just how much jazz was a heavy influence on a lot of the music I was listening to.

Any DJs reading, I can’t tell you anything you don’t already know about samples and re-edits etc.. I am just someone who really loves music.   I can’t quote you facts and figures about it, however, I have discovered a new thrill (and sometimes dismay) when discovering tunes I love, are in fact samples.  I’m now constantly listen to music thinking… “I recognise this from something else, what is it. I must find it!”

Circles by Adam F, was what started it for me.  As I had spent many a dark sweaty night dancing to it, to discover it was a cover of a jazz track just blew my mind. 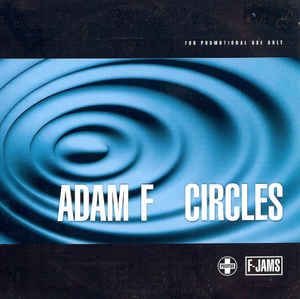 LTJ Bukem & Roni Size a couple of the other big producers of that time, known for their heavily jazz inflected albums.

So who is Bob James? 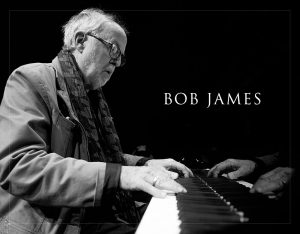 He is in one of the most sampled jazz artists of all time, he was even once referred to as “The godfather of hip hop” yet this, now 81 year old, had zero relationship with hip hop and for a long time was completely unaware his music was being sampled.  An American jazz keyboardist, arranger, and record producer. He founded the band Fourplay and wrote “Angela”, the theme song for the TV show Taxi. Music from his first seven albums has often been sampled and has contributed to the formation of hip hop.

One of the most famous examples was DJ Jazzy Jeff and the Fresh Prince sampling Westchester Lady on A Touch of Jazz from the duo’s wildly successful 1987 debut album Rock the House — without having any conversation with Bob James. He sued and eventually won the case as both DJ Jazzy Jeff and Will Smith realized this would be even worse for them if they fought it. It was his music, after all

Here are some other popular tracks that have used his music:

The British Jazz scene has been reimagined and reinvented these last few years, so I encourage all you “jazz haters” to give it another try, I am confident you will change your mind.

Checkout some of this year’s artists reinventing the scene: https://thebluesproject.co/2020/08/22-jazz-artists-reinventing-the-sound-of-contemporary-jazz/

There are literally thousands of jazz samples used in popular music, turns out you might just love a bit of jazz but were hoodwinked into it.   Nice! 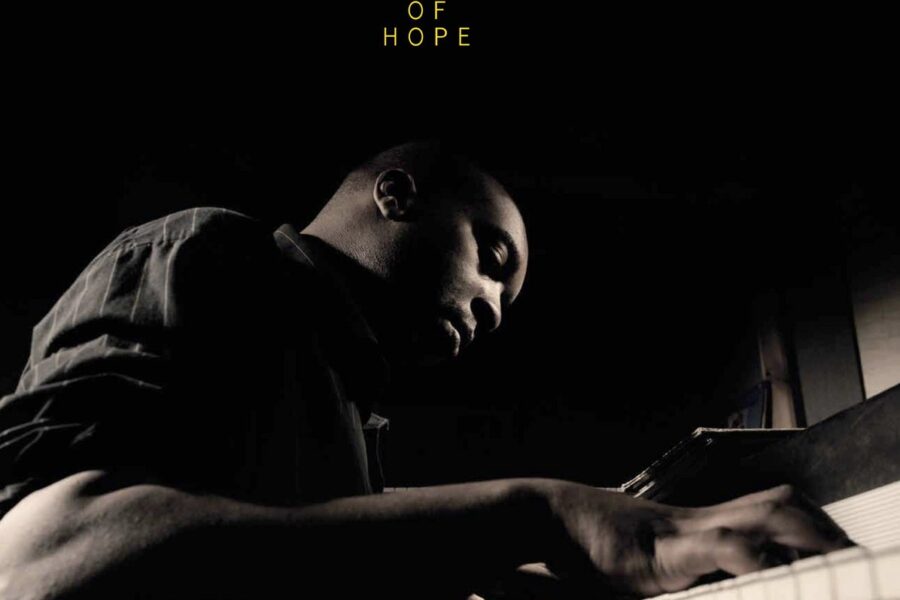 In Search of Hope – Album by Kaidi Tatham 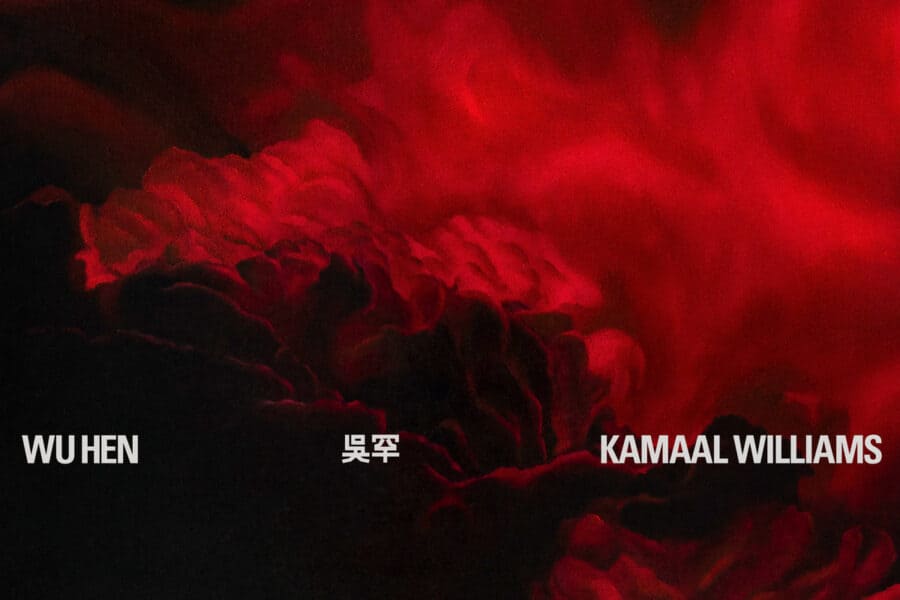 Sign up here for news on our latest events and broadcasts, no spam!

We are always interested in collaborating with unique venue spaces, so please get in touch!